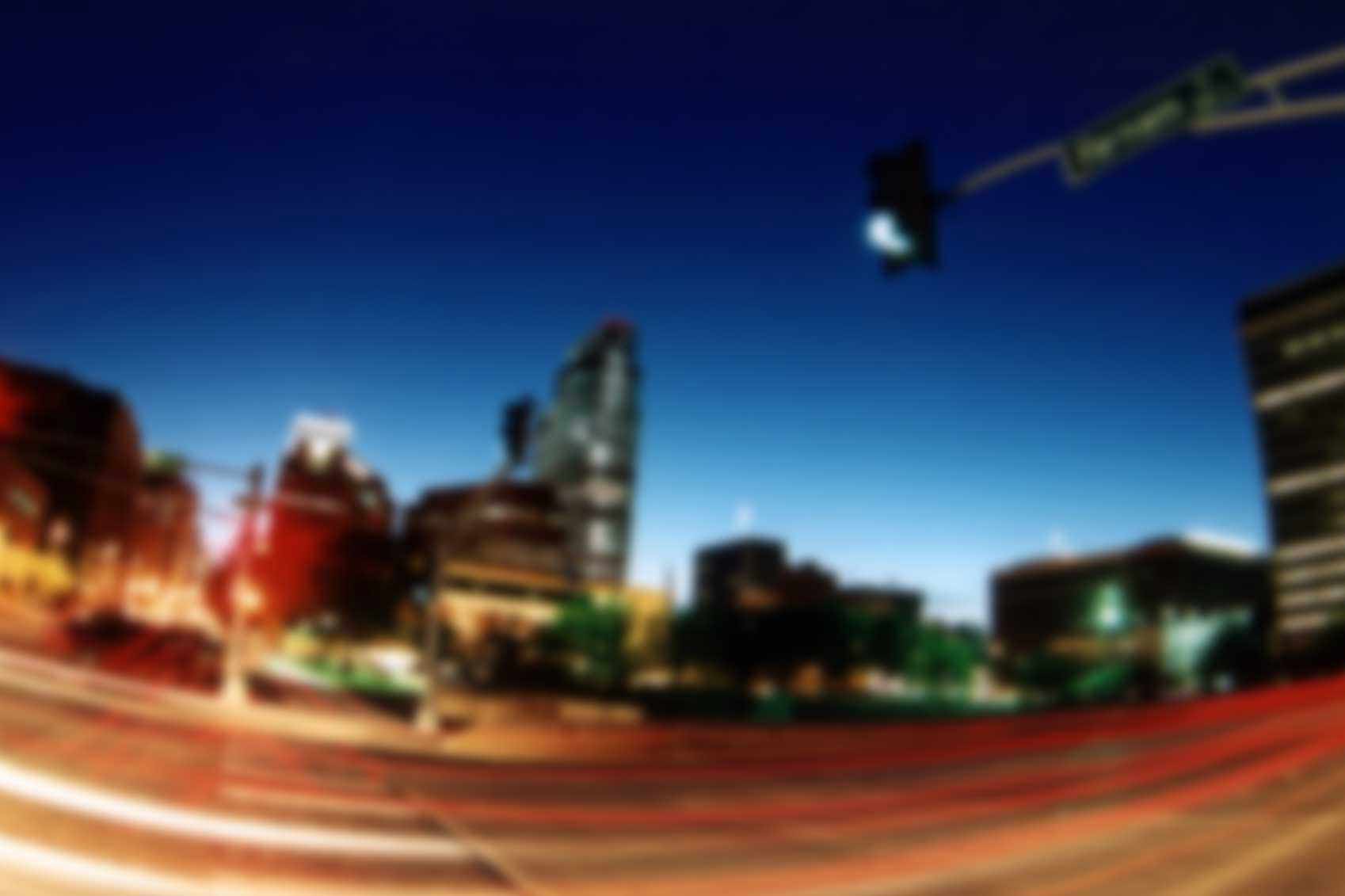 We are an Australian based company with a highly skilled and qualified team that extends around the world. Working locations from America, to the United Kingdom, New Zealand and South America. Our specialist workforce in Large Rotating Machines in both the Mining and Power Generation industries, enables us to offer extensive field services to clients, large and small.

Global Experience brought to you by Australian Winders: 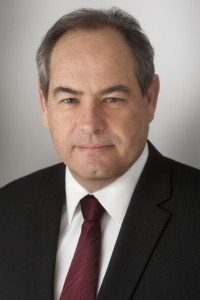 Tony has worked in the Electric Motor/ Generator Repair industry for over 40 years. He started out completing his 4 year apprenticeship learning all aspects of the trade which led him to further his passion for the industry. He has owned and operated a winding contracting business since the early 90’s, working in many different places around the world plying his trade. 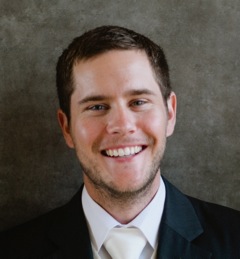 Rhien originally began working part time in the Electric Motor/ Generator Repair industry whilst pursuing other studies. After a few years Rhien decided to make a career out of it and hasn’t looked back since. He has been lucky enough to have had the chance to work in many different aspects of the industry, from small industrial machines to the larger power generation and mining machinery, in many countries all over the world.

Rhien was appointed Operations Director – Australasia in 2014. He was heavily involved in getting the company up to standard to receive their OHS Certification and has since then shown himself to be an excellent asset to Australian Winders. 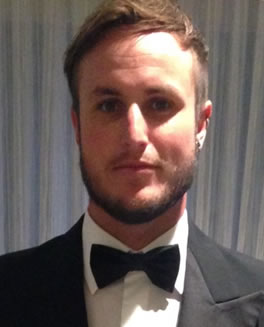 Leaving school at a young age to pursue a career in the electrical trade, Clint completed a 4-year apprenticeship in a rewind and electrical automation workshop and remained there for 7 years whilst studying and obtaining his Certificate II and Certificate III in Engineering, Electrical/Electronic Trade. Wanting to advance his career, he began working as a contractor which opened many doors that lead to working all over the globe on both large mining and power generation projects and as a supervisor for large OEM companies. 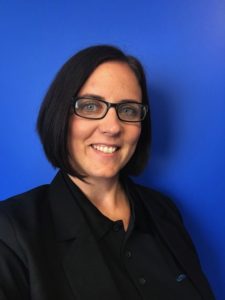 With over 10 years experience in administration, recruitment and operations support Holly has come on board to assist with many activities within the office. Holly looks forward to becoming an integral part of the business assisting with a focus on implementing further organisational procedures.

Holly joined the Australian Winders team as an Administrator, commencing in April this year. When  you call Australian Winders head office in Perth you will most likely contact Holly who is happy to assist you in any enquiry you may have.